Mr. Plemmons joined in 1980 and became Chief in the mid to late 80s and stepped down in 2003.  He served in many offices in the Hunt County Fire Association.  After retiring from the department he still served his community by volunteering with the Red Cross until he passed away on 7.27.2011. ​

The Fire Service has a lot of traditions. Throughout most of history, the life of a Firefighter has been closely associated with the ringing of a bell. As he began his hours of duty, it was a bell that started it off. Through the day and night, each alarm was sounded with a bell, which called him to fight a fire or rescue a person, to place his life in jeopardy for the good of a fellow man. And when the fire was out, the rescue accomplished, or the alarm had come to an end, the bell rang 5-5-5 to signal the end. Now our friend, our brother, has completed his task and his duties are well done. The bell now rings 5-5-5 in memory of Bill Bray and Leonard Plemmons in tribute to their life and service. 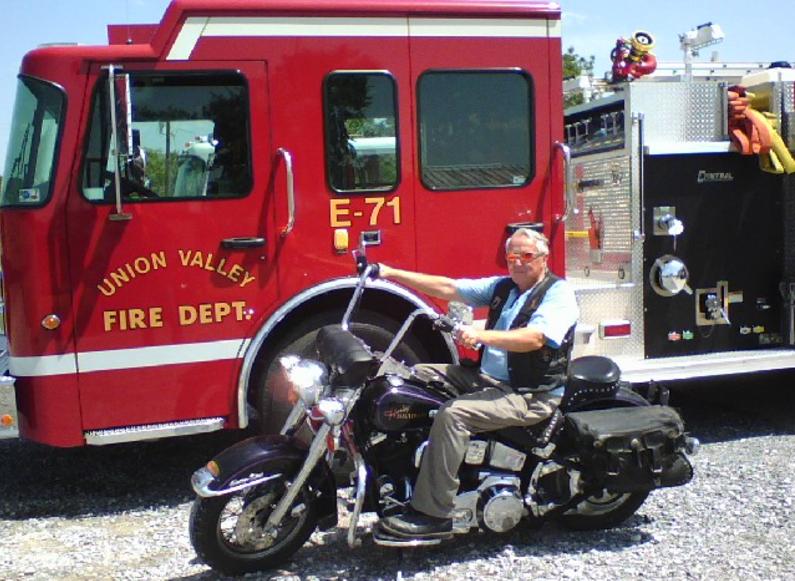 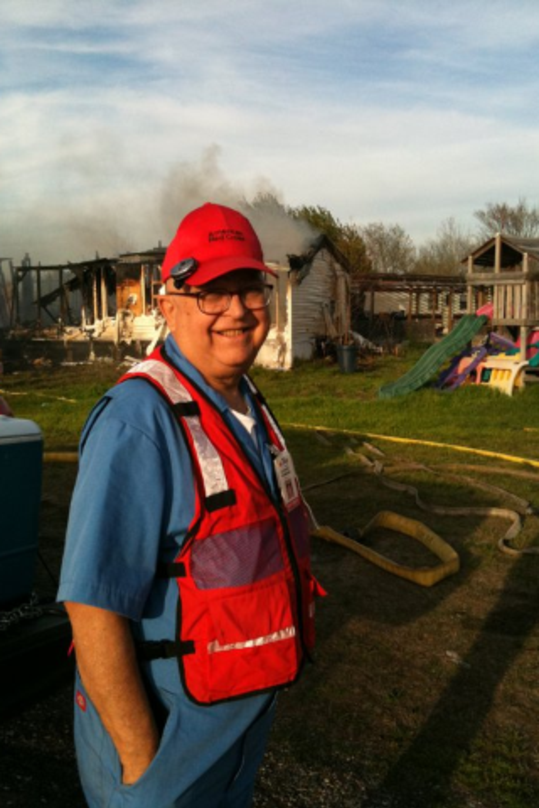